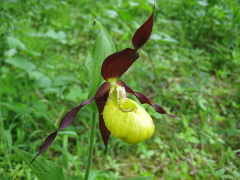 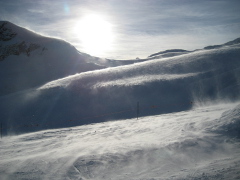 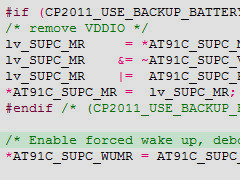 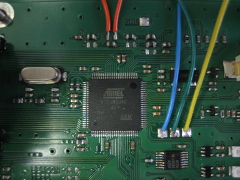 Determining the Width of a Search Strip for Avalanche Beacons

The width of the coarse search strip that is applied when scanning an avalanche is a major factor influencing the time to locate buried victims. Wider search strips help in reducing this time. If the width is chosen too large, there is some risk of not detecting a buried person.

Various methods have been proposed and used for the determination of the optimum width of the coarse search strip. The results obtained by these methods are widely varying because of their dependency on the ability of the testing persons. Also, some methods make assumptions about density functions. These assumptions are not very solid. All of these methods require a substantial number of experiments to obtain useful data.

A new method is proposed which, while reducing the testing effort considerably, removes as much dependency from the testing person's ability as possible. The method can also be applied to multiple antenna beacons. The results provided are at least as accurate and reliable as the results obtained by earlier methods.

In their recent story published in the Avalanche Review Edgerly and Hereford propose some actions to be taken to improve on the compatibility among avalanche transceivers. Most of their general conclusions are appropriate, but some important details require a clarification. In particular, new standard requirements should not lead to inferior performance.

Contrary to transmitter frequency tolerance, the receiver bandwidth is not standardized for avalanche beacons. Some transmitters even transmit outside the specified tolerance range. This may give raise to compatibility problems.

If the receiver bandwidth is widened to accommodate even out-of-band transmitters, receiver performance will be degraded. If the receiver bandwidth is made too narrow, this causes unpleasant audible effects and renders proper digital signal evaluation impossible. Simulation results for various settings are presented in audible and display format. They indicate that the optimum bandwidth for achieving long range is less than what would be required for good performance against transmitters that operate at the limits of the frequency tolerance. This can be mitigated by making the receiver adaptive to the transmitter's frequency.

Receiver bandwidth should be optimized for best performance in terms of range. Out-of-spec transmitters should be replaced.

Avalanche beacons and multiple burials are a controversial issue. By evaluating properly selected signal features and by using suitable classification algorithms, it is possible to resolve multiple burial situations correctly in most of the cases, thus providing good guidance especially to users that never or rarely practice multiple burial searches. Some modifications to the standard EN 300 718, however, would make the process even more reliable.

Submitted for presentation at ISSW 2013, withdrawn after publication of similar paper by Genswein in TAR Vol. 31, No. 4, April 2013.

The history of the Barryvox started almost 50 years ago. And the product is still very popular, which is not very common for an electronic device. The document describes the beginnings and the many facets of the Barryvox up to the most recent versions.

The document also covers the very first transceiver that was invented by John Lawton and the frequency and standardization issues.